Ways an Independent Inspector Can Help You with Your Legal Battle 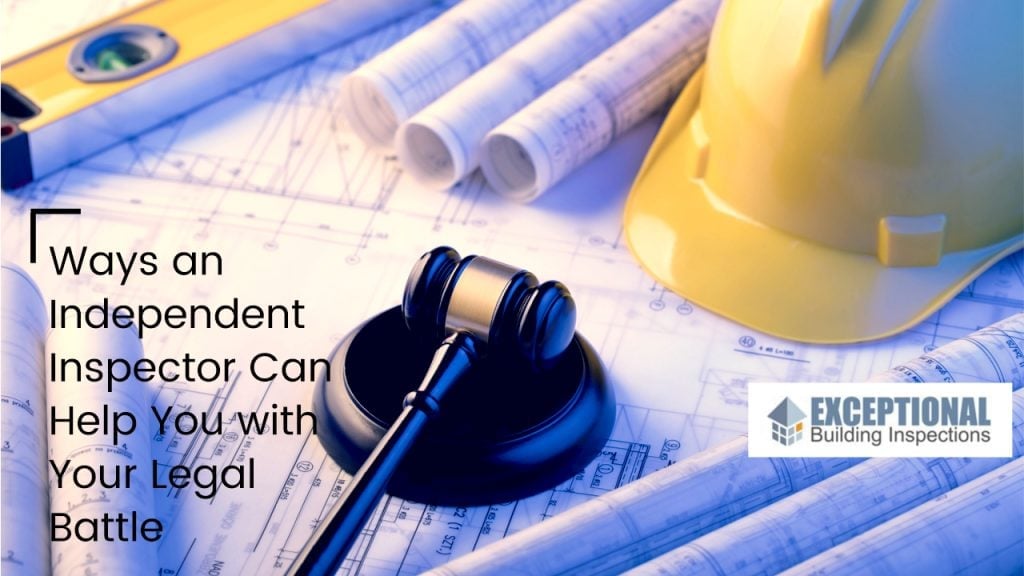 The number of claims being made against home builders has grown. More of us prefer to do home improvements instead of moving to a new home. Since money is usually paid up front, homeowners find themselves in a tough situation when a problem arises. Unfortunately, shabby work is often not noticed immediately and will only come out years later. The negligence of the builder may make you entitled for compensation. 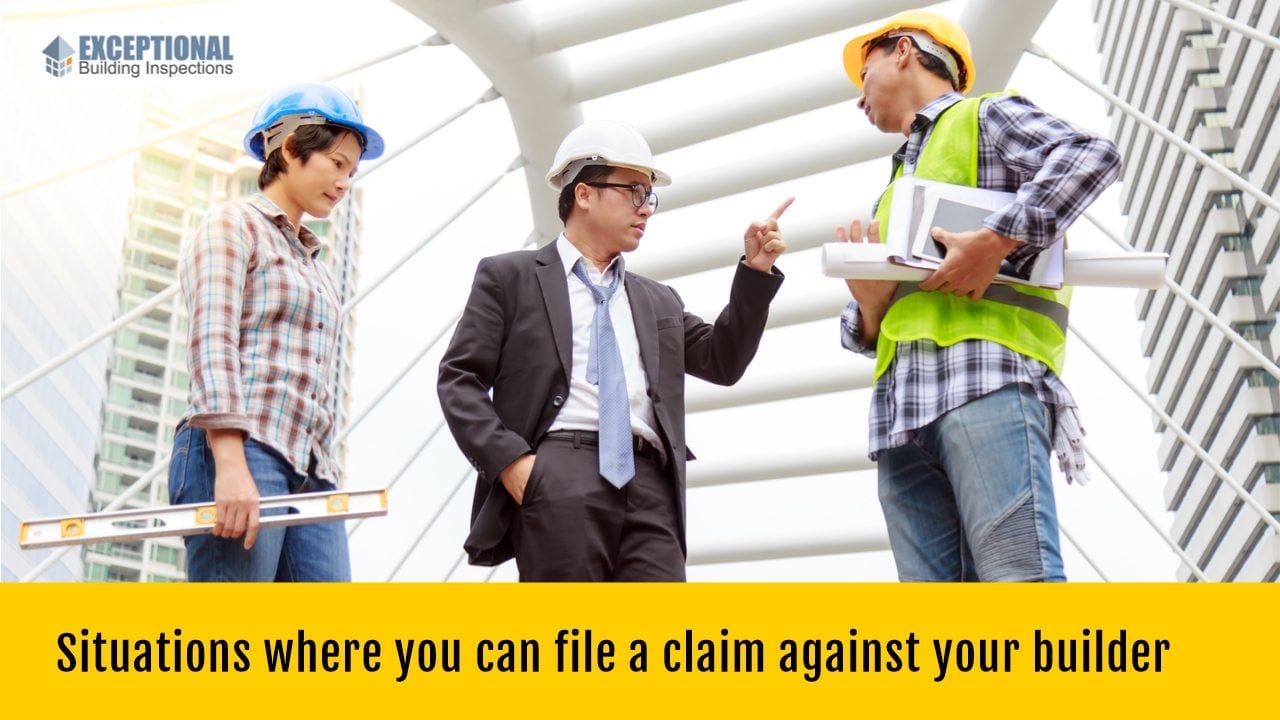 Situations where you can file a claim against your builder

There are a lot of situations where you can take legal action against your builder. Listed below are the most common reasons:

How an independent inspector can help you with your claim

Before filing a complaint with a lawyer, home builder association, or government agency, you should try to resolve the matter with your builder first. Identify the exact nature of the problem. This can be done by arranging an inspection to be done by an independent inspector. A dispute resolution inspection will be performed and a corresponding report will be prepared. The report contains a list of the items that are in the dispute. The opinion of the inspector will also be documented, which explains why an item in the list may or may not be a defect.

The report is given to help both parties arrive at an agreement. The items in the dispute are reviewed from the perspective of an expert that is not influenced by either party. A meeting can also be arranged with the inspector so that you can discuss the report together with the builder. 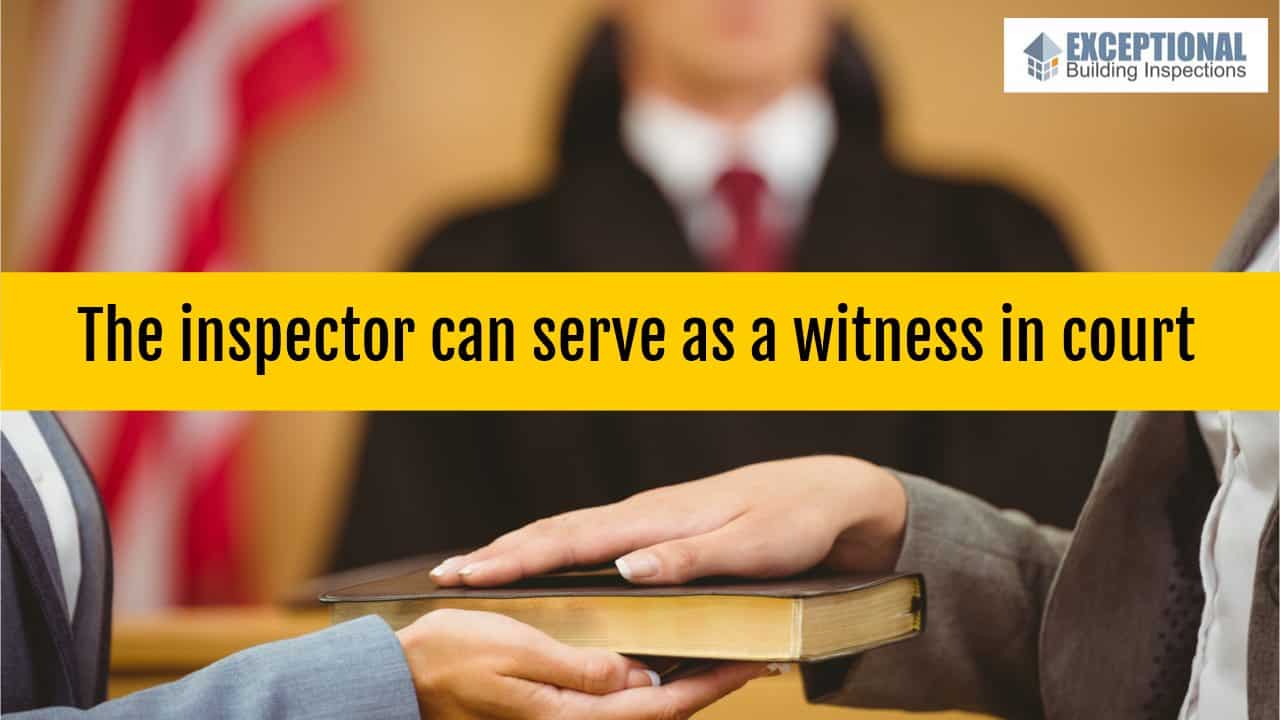 The inspector can serve as a witness in court

There are other agencies that can help you with your claims such as the Domestic Building Dispute Resolution Victoria (DBDRV) or the NSW Government Fair Trading if the matter is not resolved between you and the builder. Such agencies can help resolve disputes without requiring the time and money that is associated with tribunals and courts. However, if the dispute still remains after going through this process, it is now time to take legal action in a court or tribunal.

An independent inspector can produce a technical report that documents the inspector’s opinion about the building matters that have come or may come before the courts. This is known as the Expert Witness Report. The format of the report is compliant with the requirements of the Expert Code of Conduct. It is also designed in such a way that it can help the courts arrive at a decision regarding quantum and liability. The inspector who prepared the report can also attend the hearing so that they can clarify or answer any questions that may arise from reviewing the report.

Strengthen the basis of your complaint with help from EBI

The tables may turn if you submit an inaccurate inspector’s report in court. You need to make sure that your dispute is based on facts. With this you need to ensure that the inspector you hire is highly competent. Our team at Exceptional Building Inspections can help you resolve your dispute with the home builder. Contact us today and let us know how we can assist you.